These Venus Flytraps are from the Flytrap Store breeding program and tissue culture lab or are special plants from other growers that are propagated and introduced exclusively by FlytrapStore.com. 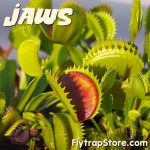 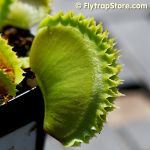 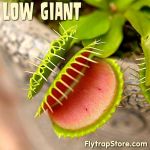 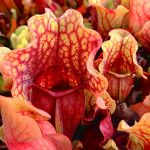 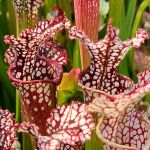 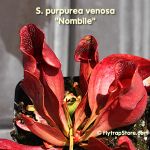 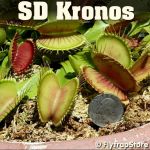 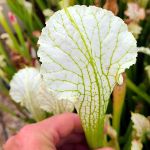 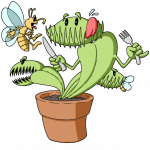 We are quick to respond to emails to sales@flytrapcare.com