Are cultivars a scam?

Bottom line is to choose cultivars that are easily identifiable and unique if you're wanting to tell your plants apart!
optique, MikeB liked this
My Growlist
FlytrapStore YouTube
FlytrapStore Facebook
FlytrapStore Instagram

Panman wrote:Also, be sure you get them from a reliable source like the Flytrap Store.

But only Ebay has the blue flyTrap seeds? 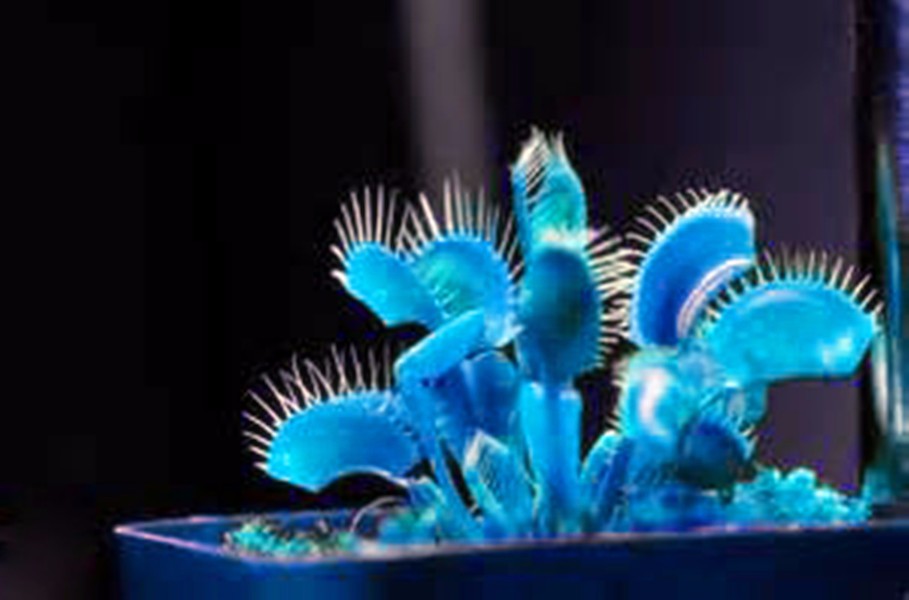 Panman wrote:Also, be sure you get them from a reliable source like the Flytrap Store.

But only Ebay has the blue flyTrap seeds?

Shut up and take my money!
Panman, elaineo liked this
Everything happens for a reason. Sometimes the reason is that I make bad decisions.

Matt wrote: ↑Sat Apr 03, 2021 9:28 pm Which cultivars did you buy? There are many, many named Venus flytraps out there and yes, many of them don't look all that special. And the problem is worsening with more and more people getting into the hobby and all wanting to name their own plants that look like already-registered cultivars.

Bottom line is to choose cultivars that are easily identifiable and unique if you're wanting to tell your plants apart!

Budget models, King Henry and the like. You're quite right. There is a huge problem with anyone being able to call the same old flytrap by a new pricy name.

But I also bout some more interesting ones like G-14 Rosette.

I'm not even just talking about official cultivars. Rocket Farms vfts stayed interesting for a couple of years but are now the same as all the others. I am beginning to think most cultivarieties are really just growing conditions.

mouthstofeed wrote:I am beginning to think most cultivarieties are really just growing conditions.

Certainly, growing conditions play a role in what most flytraps look like. If not given good conditions, no flytrap will look very good. In particular, without sufficient light leaves and traps won't form normally and that would compromise the appearance of any flytrap.

However, there are quite a number of cultivars out there that are very, very easily distinguished from others. Cultivars like Coquillage, Crocodile, Korean Melody Shark, Wacky Traps, and other freaks are always very easy to pick out of a lineup. And I can fairly easily identify most of my favorite flytraps like Jaws, SD Kronos, DC XL, Low Giant, Red Piranha, FTS Maroon Monster, FTS Crimson Sawtooth, and others that I've grown for a number of years even when they're unlabeled if they're actively growing and not dormant. Most dormant flytraps all look very similar -- other than the freaks!

Unfortunately, there have been quite a few growers who have named other cultivars that look almost exactly like already-named plants. Flytraps like Mars, which looks identical to Wacky Traps as far as I can tell, have come along and the number of duplicate cultivars out there (or nearly duplicate cultivars -- some do have very minor differences) is getting pretty ridiculous now.
My Growlist
FlytrapStore YouTube
FlytrapStore Facebook
FlytrapStore Instagram

There should be a nice odor right now I'm just ov[…]

I have the Trigger Happy, CCCP sent me a bunch, bu[…]

I guess localized humidity is only a useful thing[…]

Update: I planted 20 of the Darlingtonia seeds fro[…]

took me years to identify this. Sarracenia x exo[…]