Re: CP that requires least amount of light intensity?#340671

Huntsmanshorn wrote: Interesting, last year I tried the same thing and put my calycifida outside to see how it would do and by the fall it died back to exactly 3 leaves. I thought it was a goner, but I brought it inside and put it on my growing table as far from my grow lights as possible and it has come back to life better then ever. I had thought it was a light issue but now I wonder if it was a humidity problem. Hmmmm.

That is interesting! When I transplanted the calycifida to the outdoor bogs I made, I took a small bulb with maybe 3 leaves and put it in the bog that gets more direct sun (close to the amount my VFT gets, ~7hrs?). The leaves burned quickly, but after a few days of rain, it came back! The original one ended up flowering and is spreading a lot in its respective bog.

The original gets more shade than the small bulb, as well as more water -- the drainage hole of the bog containing the original calycifida is higher than the one with the small bulb.
Both bogs have the same soil recipe, but I forgot what it was exactly 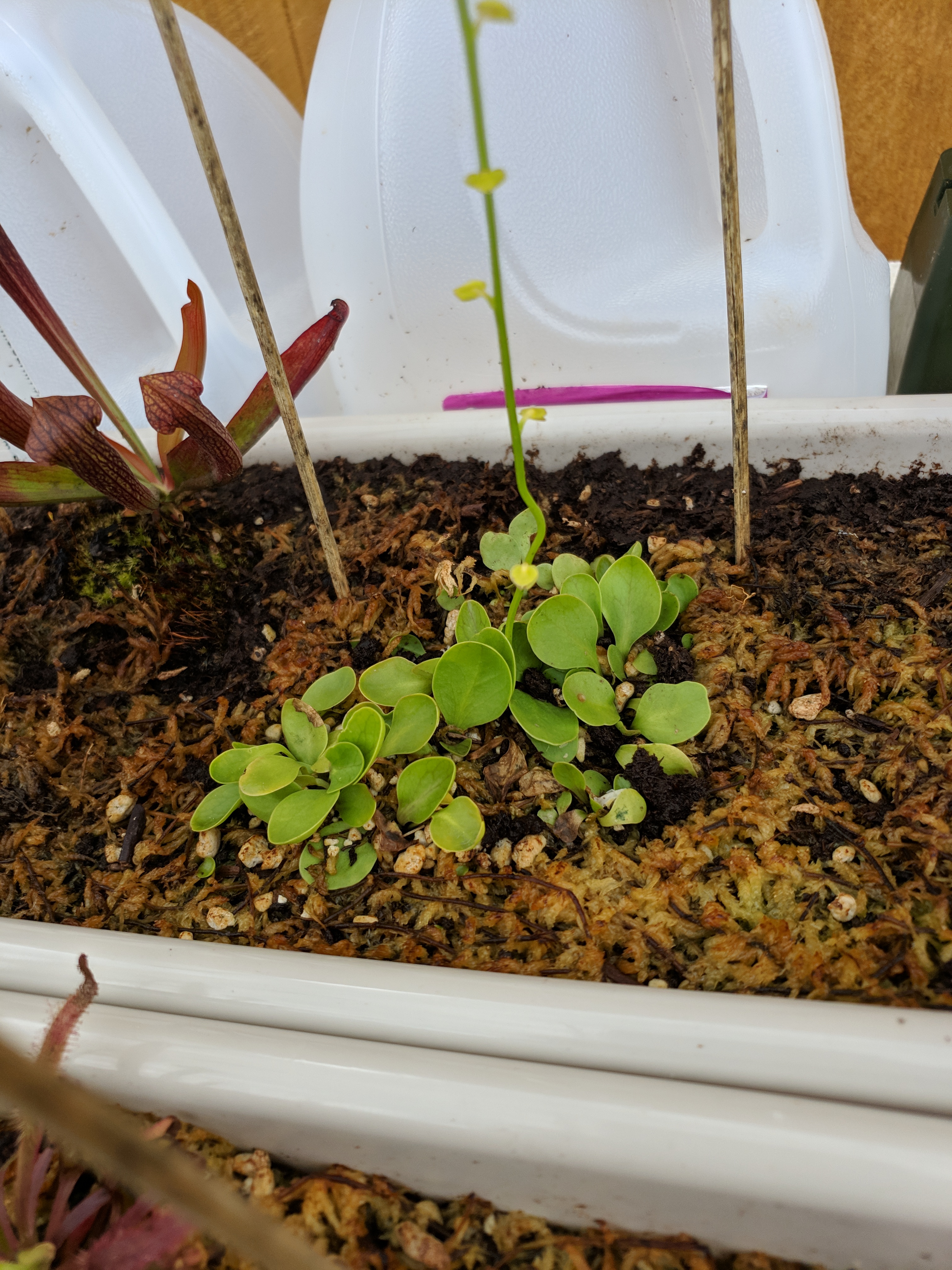 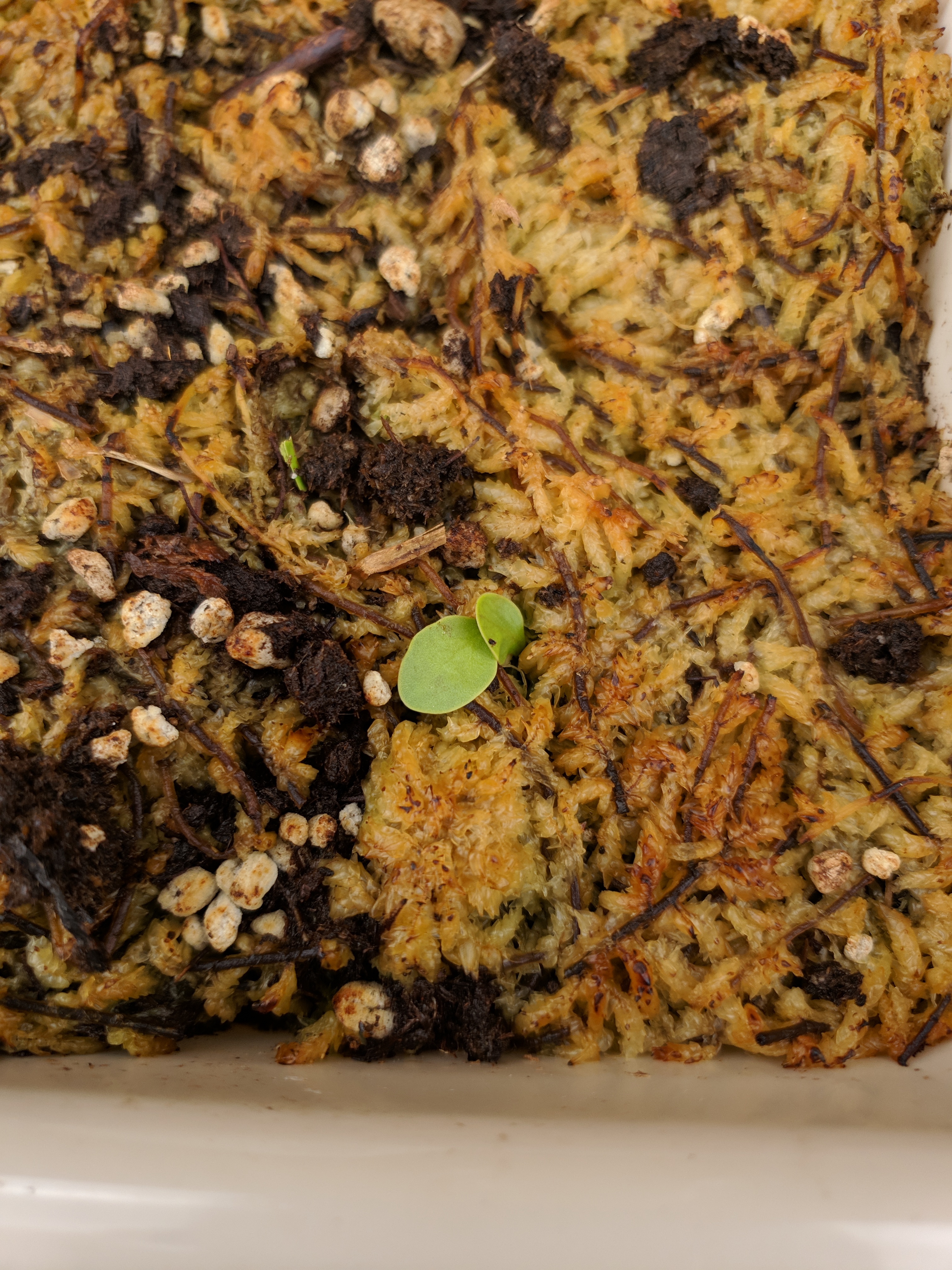 In dew we trust
My growlist

I just ordered one that should be here this week!![…]

Ok Im traded out of cephs for the time being. Than[…]

Updated with my recent purchases and trades.

There are quite a few that are taking their sweet […]

Welcome to the forum! North Cal is getting some s[…]

Oh whoops. My page glitched and I wasn't able to s[…]