I started trying no humidity for awhile...

By Joshuamarshall792 -  Thu Jun 11, 2020 7:04 pm
Posts:  451
Joined:  Sun Sep 16, 2018 10:55 pm
-  Thu Jun 11, 2020 7:04 pm #356497
I tried no humidity indoors and yes I noticed it does well, I even made a pot with side slits to help it soak up water but, when I separated the plant from the extra rhizome skin... It had only 2-3 long roots so I chose a smaller pot to make slits on, now it is growing new roots EVERYWHERE!!! It is growing better and the new traps look pretty good I'm still getting the same fast growth.... But it's a little slowed down which means it's photosynthesizing! Not using it from the rhizome! And the soil mixture has some kind of perlite for plants.... I think it feels squishy, I also think it might be foam, but it is holding lotsa water, more than before! Because I ground up my long fibered sphagnum moss so it's more like a pest moss, because the long fibered stuff my cat likes to pull out of the pot! Which I think is funny but the plant doesn't think so, so I have to agree with my plant! One of the biggest traps that I've gotten opened and got a fly!!! Without me knowing, I went to the store with my dad for 1 and 1/2 hours, so it opened enough to bring curiosity to a random fly that was annoying the crud out if everyone out in the garage! Everyone is thankful for the plant now!!! Thanks Mike for the plant, it has caught two things now!!!! The plant is growing vigorously, the new shoots that pop up look like piggy tails lololol

I love my plant everyone both on the forums and in my house thinks it's a prince Henry! Lol!!! so it has awhile to go till it's a king... But anyways the plant is very vigorous with a nice green color with some wider petioles and decent traps, the plant had one pinkish trap, that already turned black due to a large a$$ fly that wanted to die! Lolol!

so the plant itself is very happy to live I'll post pictures of it in a bit so hopefully this tells you a little about it! 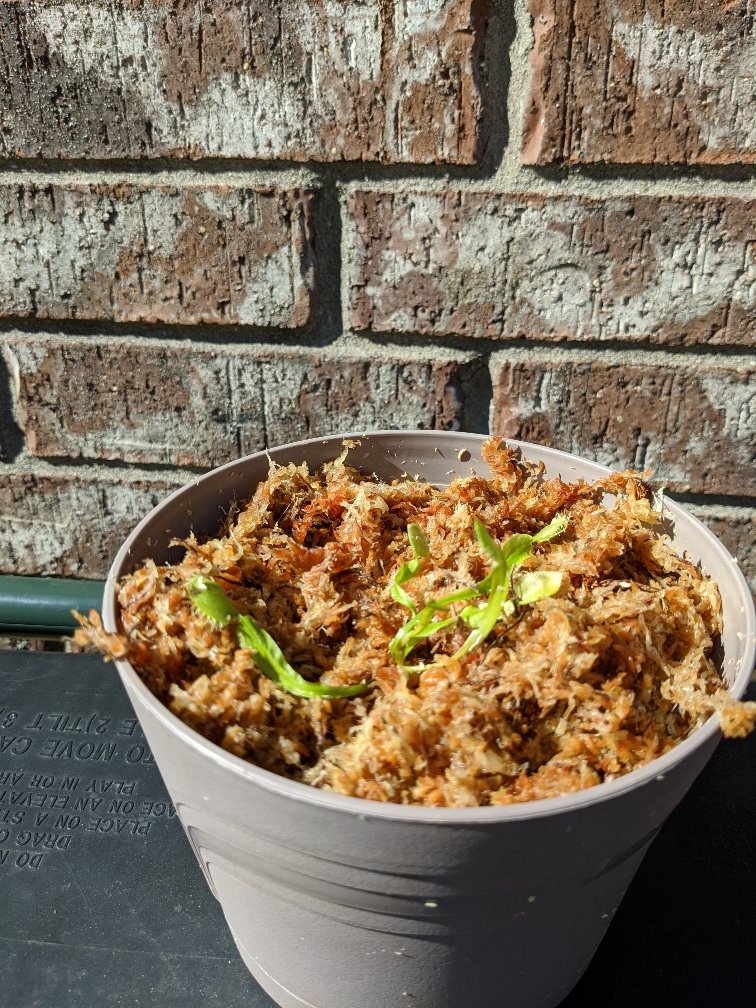 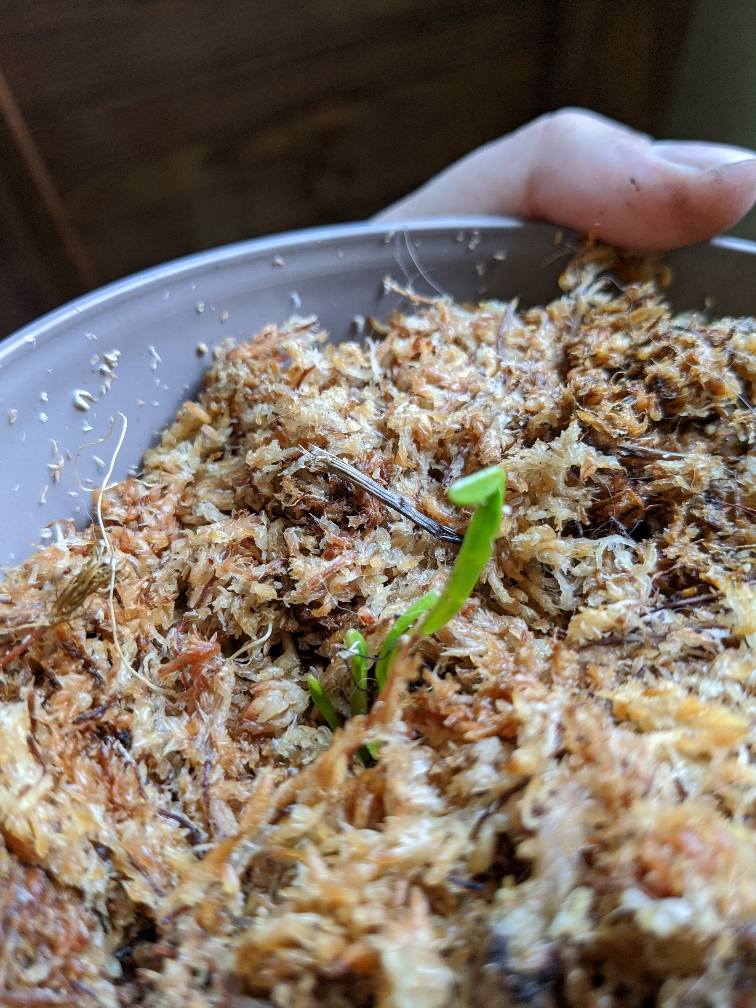 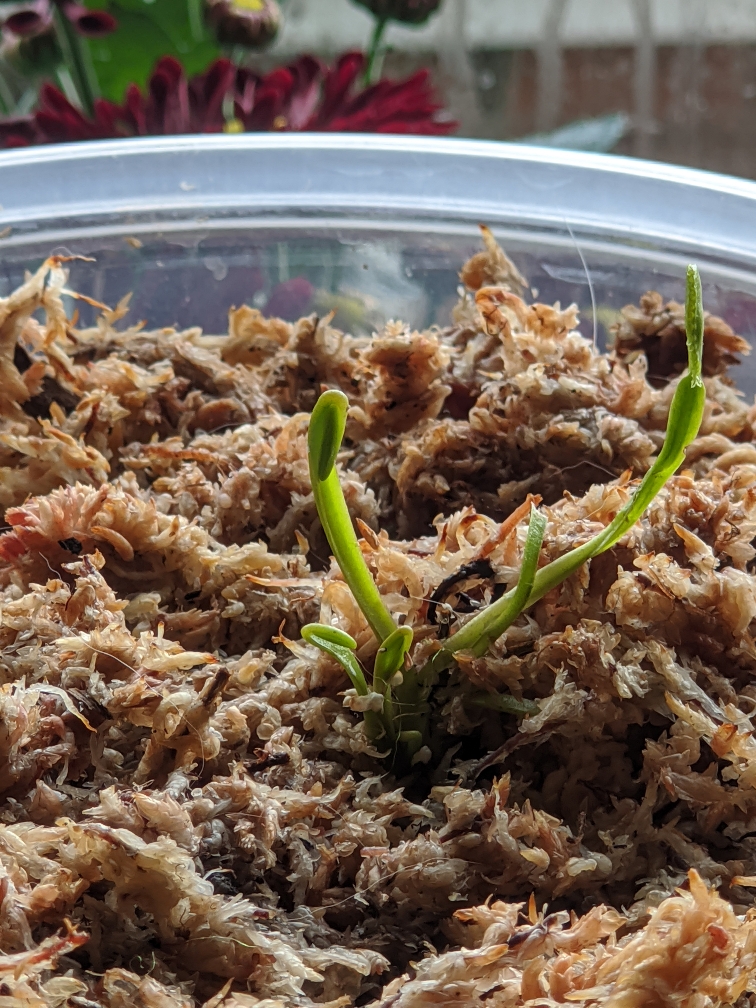 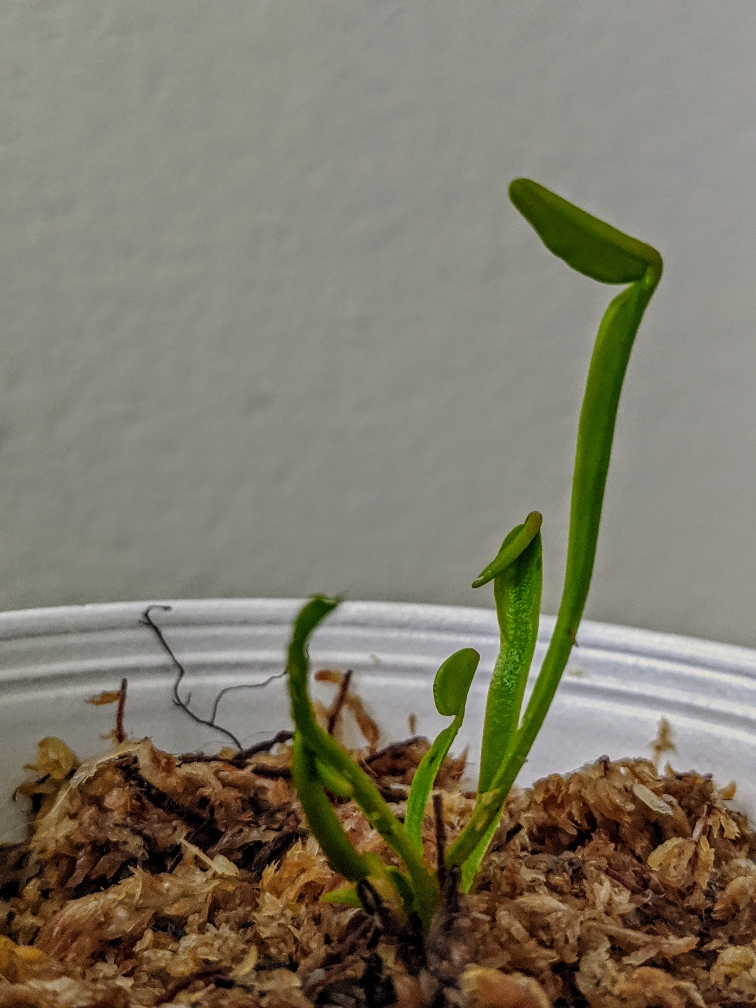 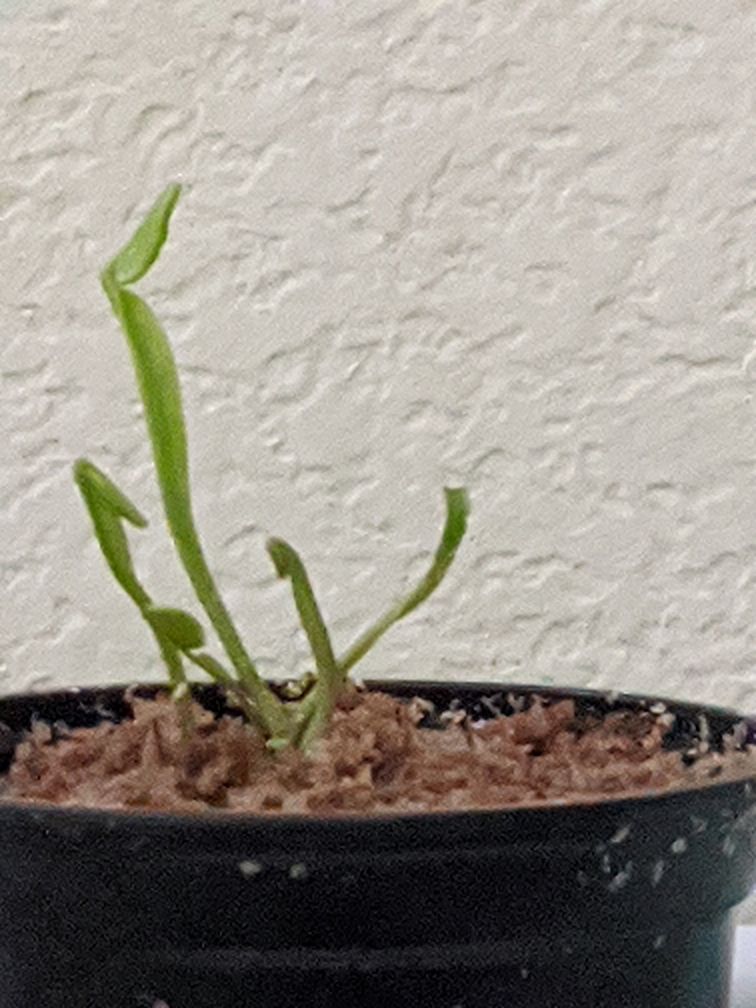 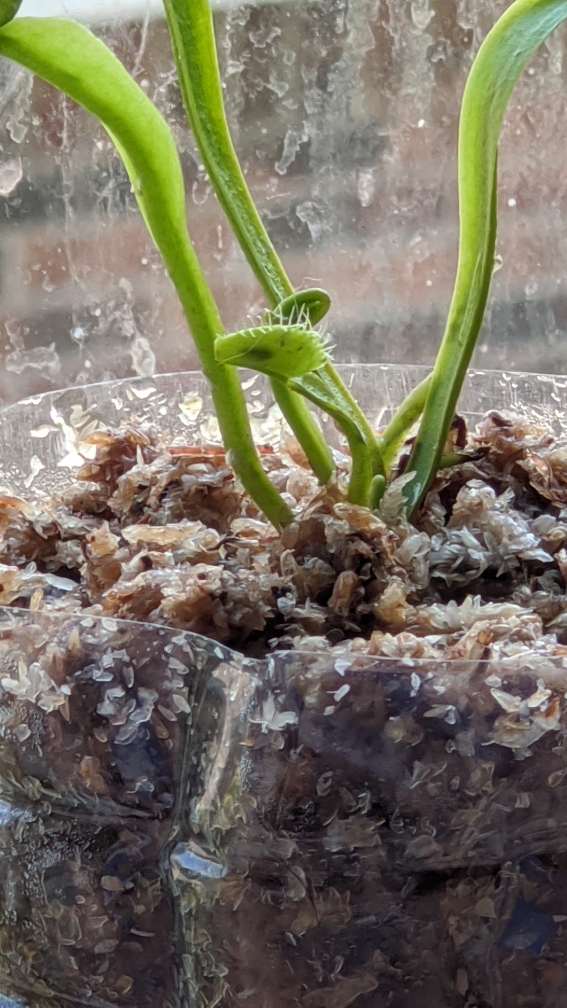 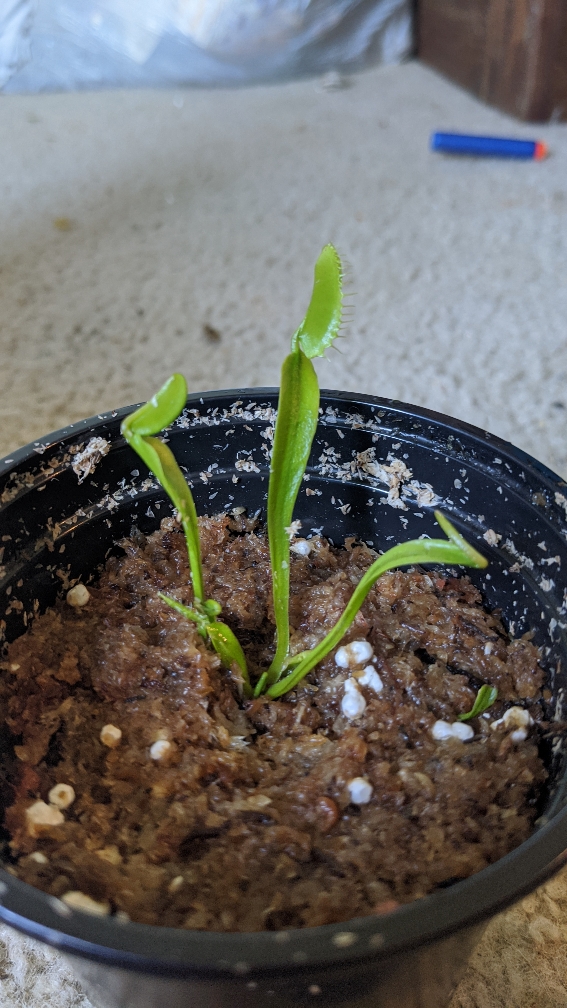 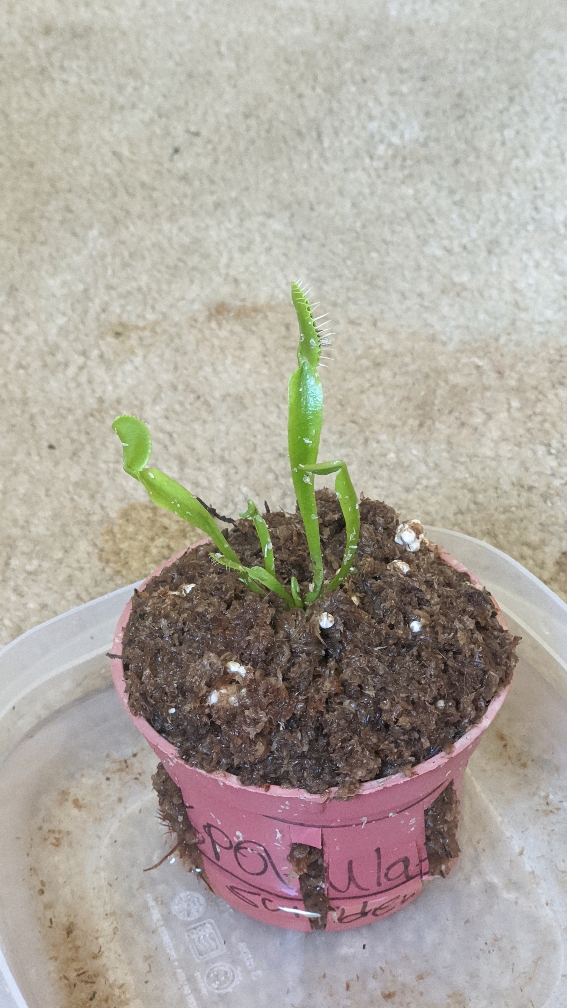 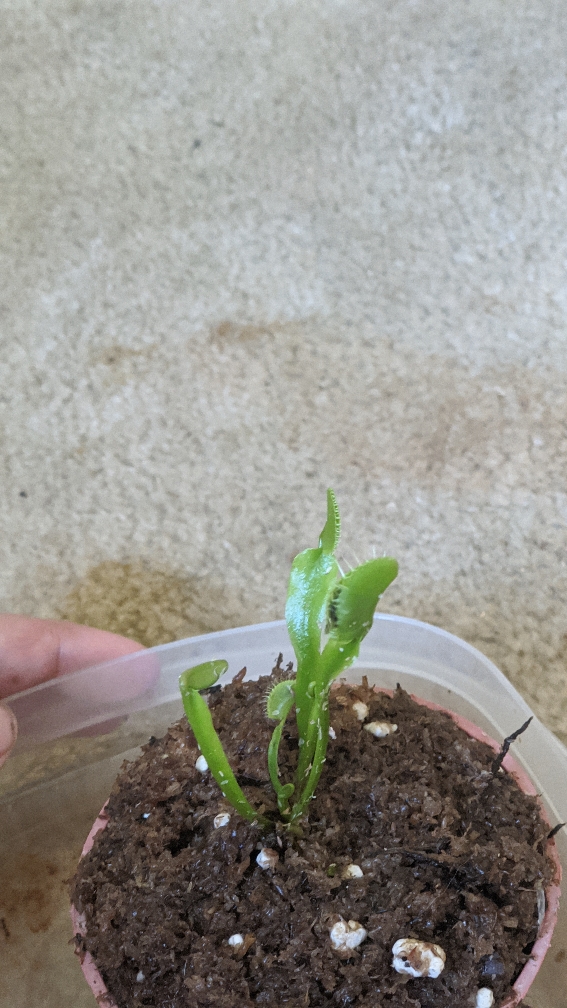 You know what I have another great bible story. A […]

In the original soil they came in from the shop It[…]

Lol I don’t know everything but I do know a […]

Here's some updates of how it's doing as of last w[…]

I got a new pygmy vft, this time with a noticeable[…]

Just want to add that I really hate moss and algae[…]

Those look incredible man. Mine are about an inch […]