I live in zone 7 and the plant has been outside all summer. It started off as a single "death cube" plant in a 3in pot I found at the hardware store almost a year ago. It hasn't properly undergone dormancy yet, as it was flowering this time last year (It has produced 6 different flower shoots since I've had it) so I was hoping the cooler weather would help it go dormant.

Well, it dropped below 0C last night and a bunch of leaves as well as the flower seems to have sustained heavy damage and/or died. It's growing in a 4in pot with pure sphagnum moss. The water is rainwater as it's been raining- I haven't watered it since August. It caught the flies by itself, I haven't fed it since moving it outside in March.

While the older leaves have been slowly dying off for the past few weeks, this is the most "wilting" I've seen in one night, along with discoloration the likes of which I've never seen. Some of the traps that were still digesting flies died too. Any advice would be greatly appreciated. it's been growing so well, I would hate to lose it.

It would take a few days of deep cold in the 20F's to cause real damage from frost burn or dehydrated tissue . 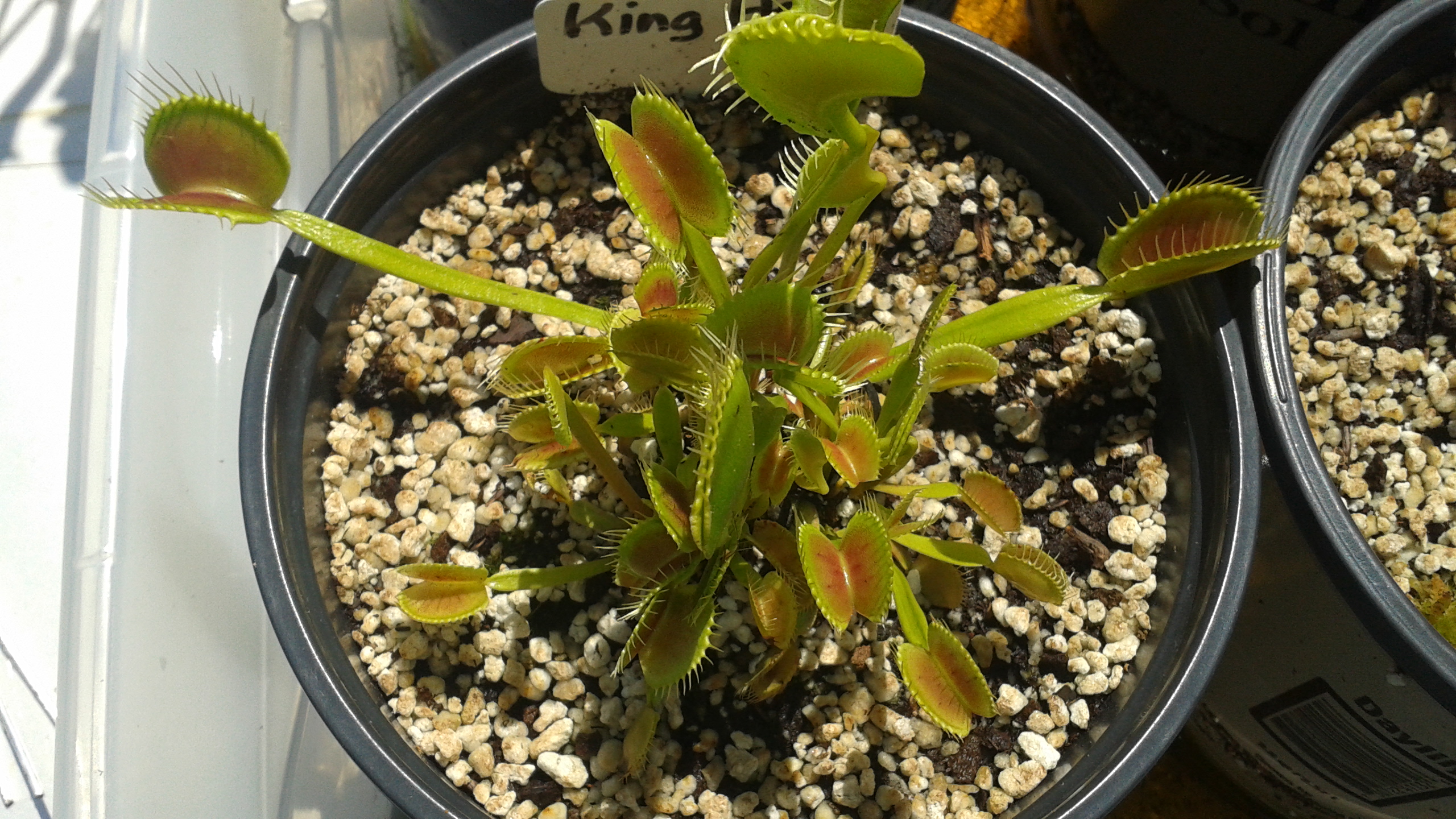 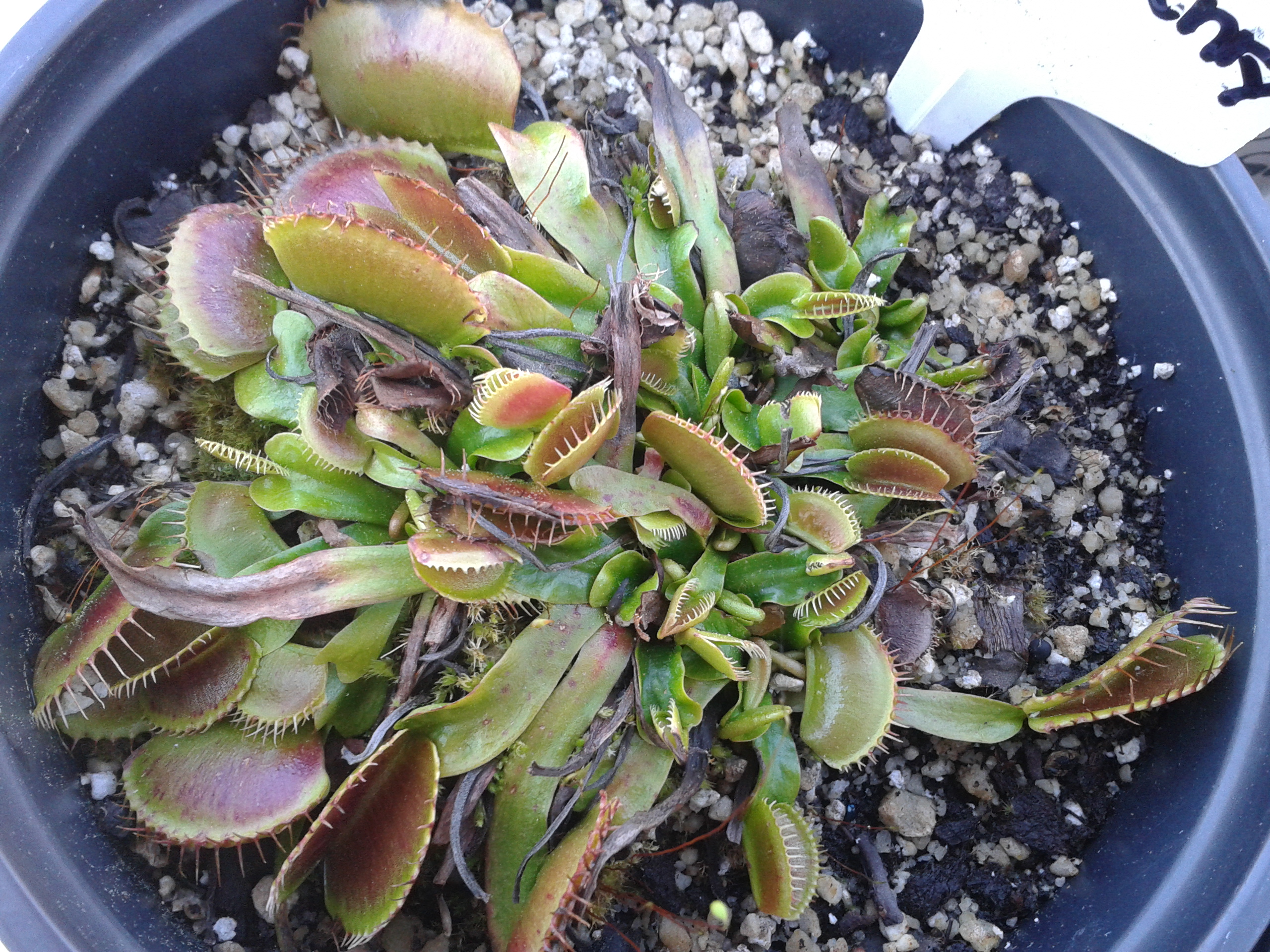 frosty wrote: ↑Mon Oct 26, 2020 4:30 am I left my VFT outside last night and it's suffered some frost damage, especially on the older leaves. Is there anything I can do to help it besides wait? I've moved it indoors and will keep it indoors for the rest of winter.


They can take brief frosts. They should be fine.

You said, in a PM, that you already mailed the SAS[…]

You can also feed the plant fish food such as free[…]

I would say that it is not a heterodoxa. Much too[…]