Sp0nser wrote: ↑Sat Jun 20, 2020 6:24 pm Anyone know how to cultivate this amazing pinguicula, i was gonna put it under a grow light with around 40% humidity year round, will it work?

The state where it's from varies in humdidty. According to weather forecast, in the winter it's about 30 and in the summer it's about 60.

It likes cliffs made of gypsum and chalk. Maybe give a vertical setup a go?

Also you're gonna have to keep other pots to catch leaf tip pups in so they can root.

If you're up for a trade later, I'm down.
As always, good luck and happy growing

-  Tue Jun 23, 2020 3:37 am #357372
I grow medusina in a mix of turface and perlite like I did with most of my other pings. (Now I use mostly turface with the addition of some cactus and succulent soil - peat based with added pumice and lime. I’m not sure the lime makes any difference. I don’t keep it bone dry in winter; it still goes through its active and dormancy phases as the temperature regimes change. Like gypsicola it tends to be a little late to emerge, since Seattle is cooler overall. Lots of my plants are just “waking up” now as we have had a very marked “Juneuary” this year and have only now started to have days consistently at 70 (21C) or over. Gypsicola is just now starting show signs of summer growth for me now.

Many is the moranensis varieties are similarly late to “wake up.” On the the other hand they’ll grow well into December or even January.

Attached is a photo of my medusina. And gypsicola just for reference. 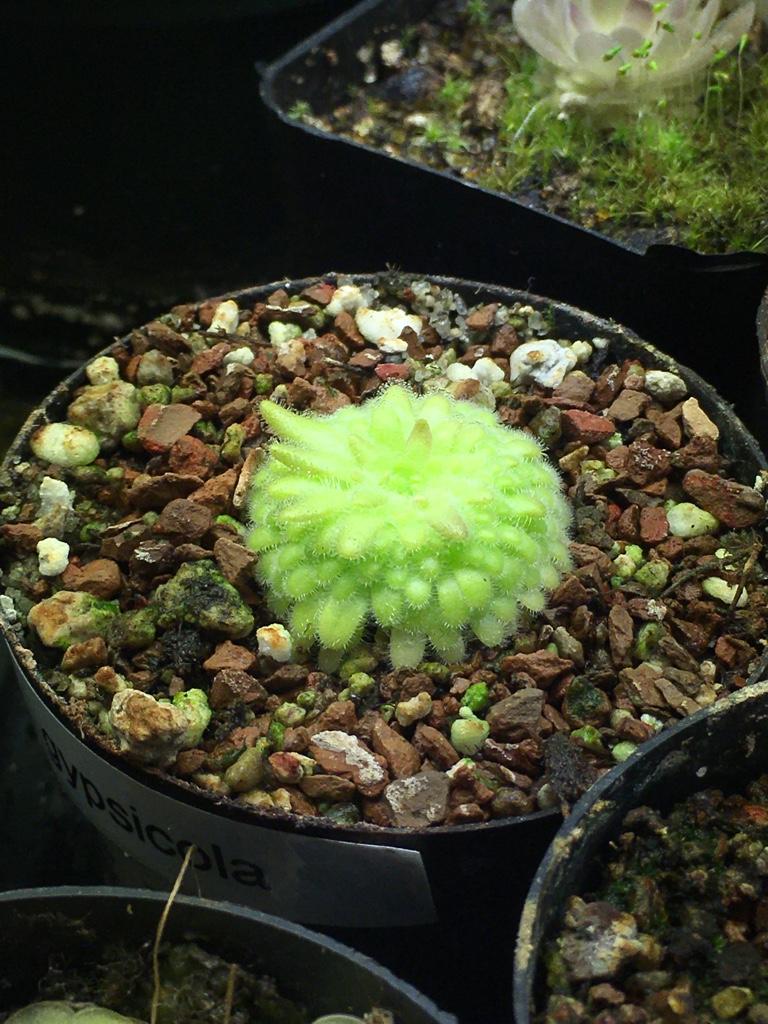 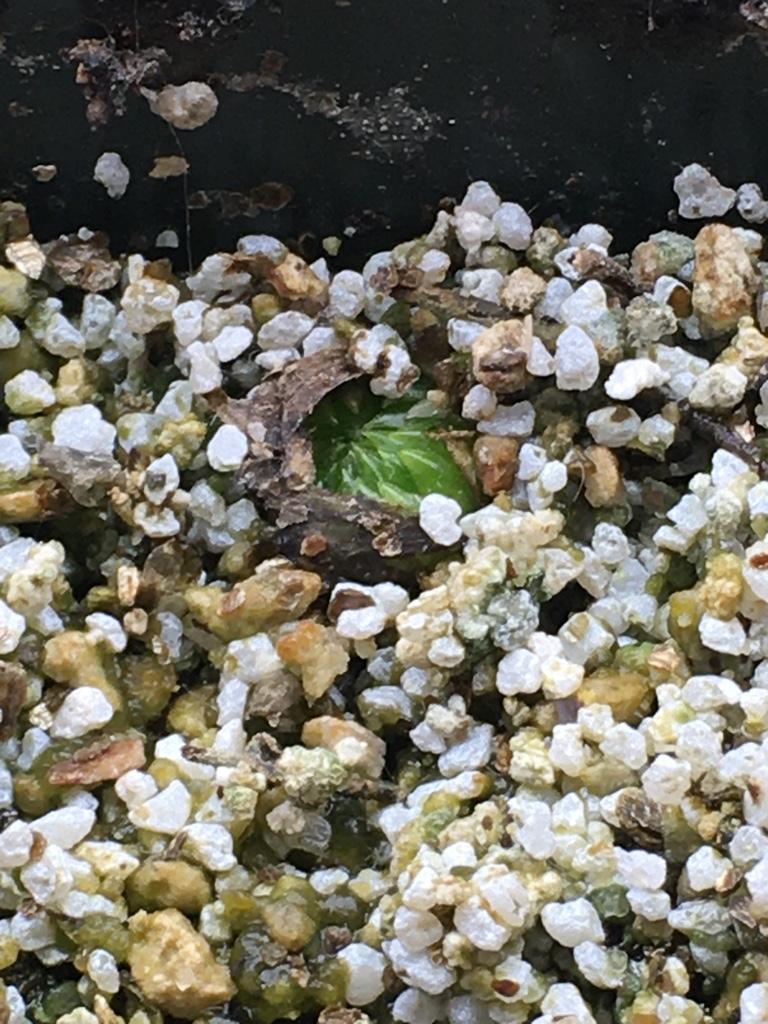 Gypsum in the rock world is Calcium Sulfate (hydrous form). It's useful for outcrops and helps them maintain their osmotic pressure. It also drains well.
As always, good luck and happy growing

-  Tue Jun 30, 2020 7:32 am #357851
gypsum is an often crystallized sedimentary rock, CaSO42H2O, actually which is used to make plaster. We find a lot of it in the form of crystals in the USA.
for my part I use this rock, crushed, with river sand 30/70, the sand gives the substrate a less compact and hard appearance

Congrats dude, I haven't had that kind of luck y[…]

i find them very hardy plants and very fast growin[…]

Hi Robbie - apologies for the delay, Ive been away[…]

Anyone that have vine plants, ever spray a mixture[…]

Should also mention this mini bog is specifically […]