Places to buy Venus Flytraps and other carnivorous plants. 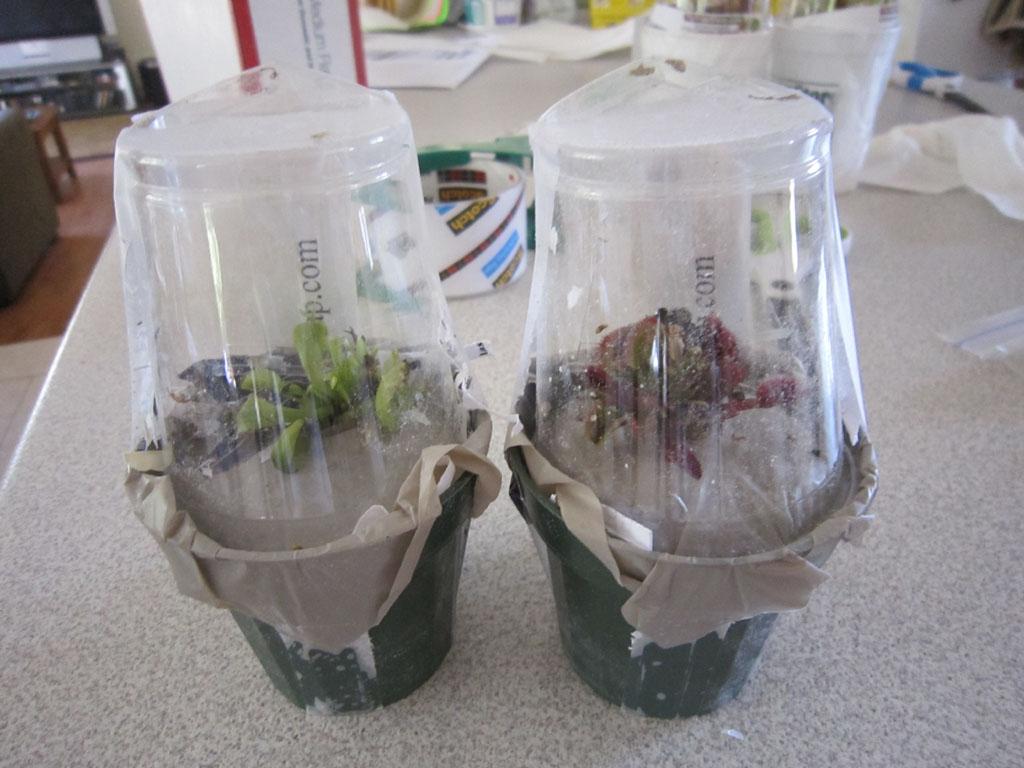 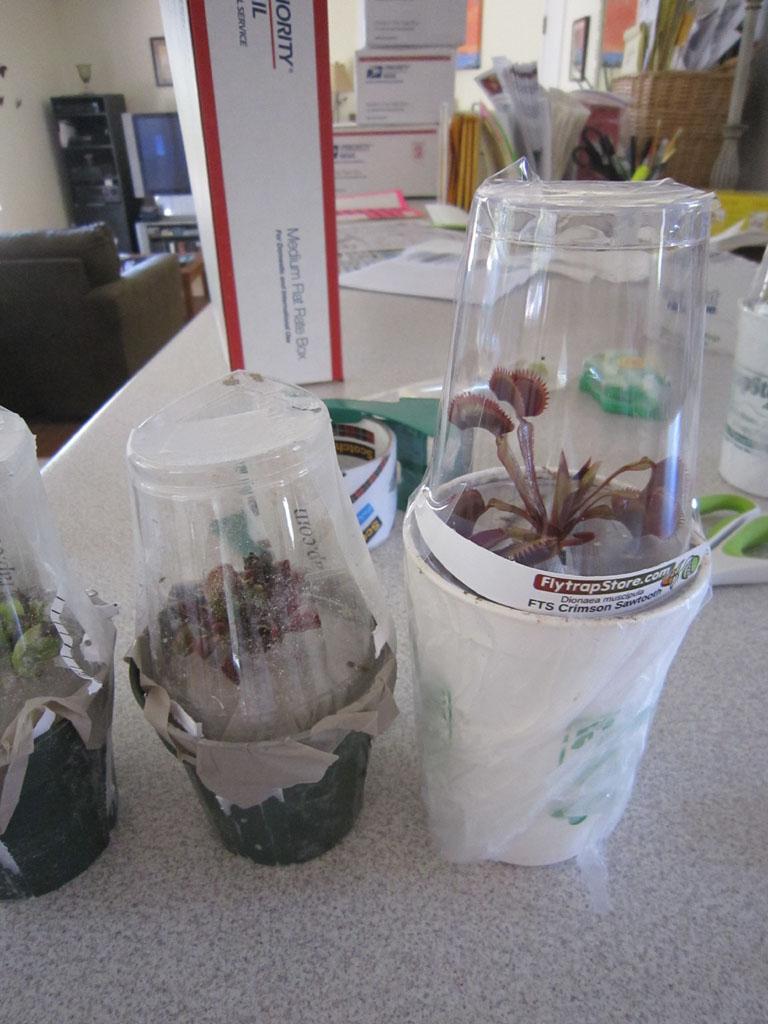 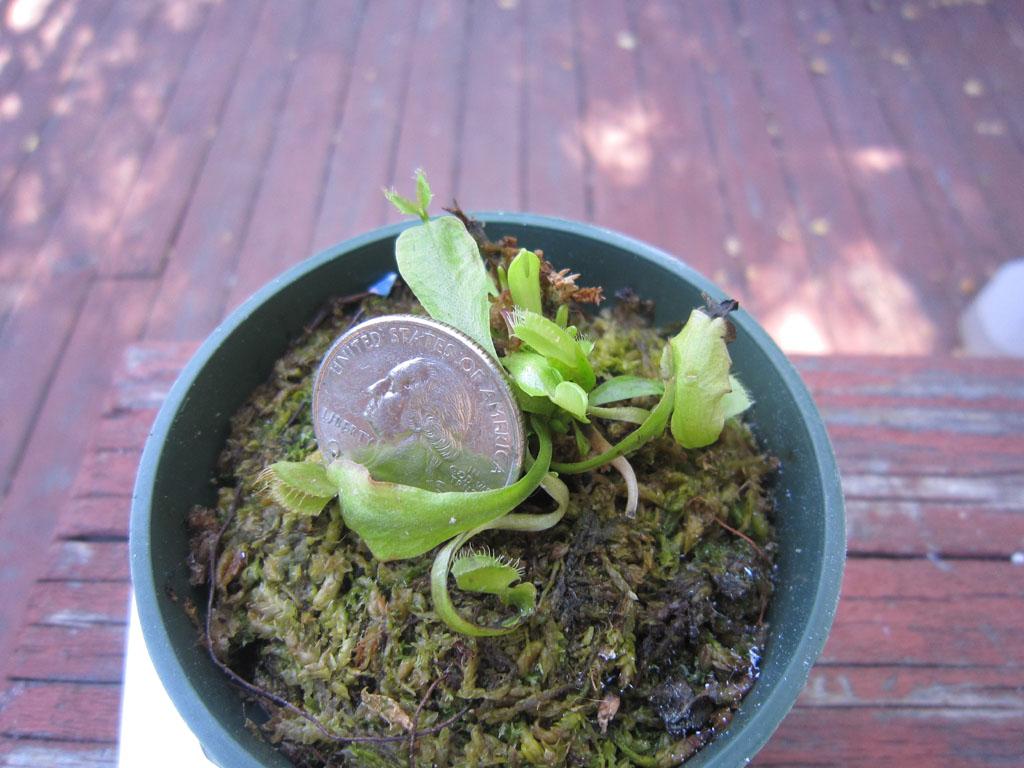 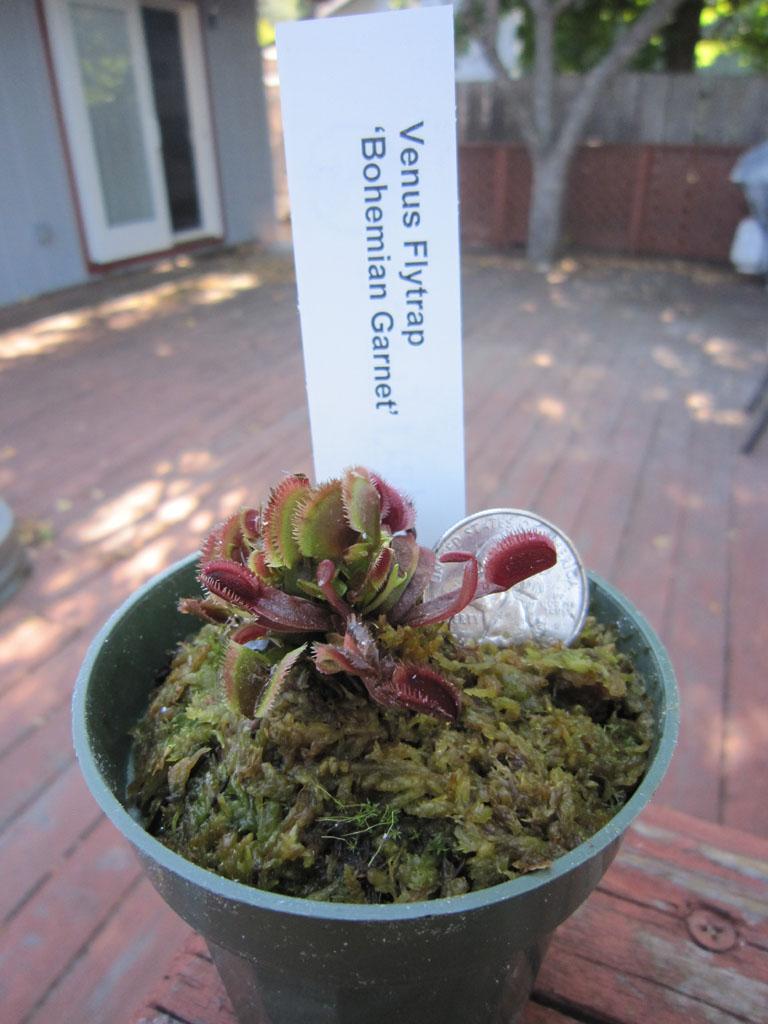 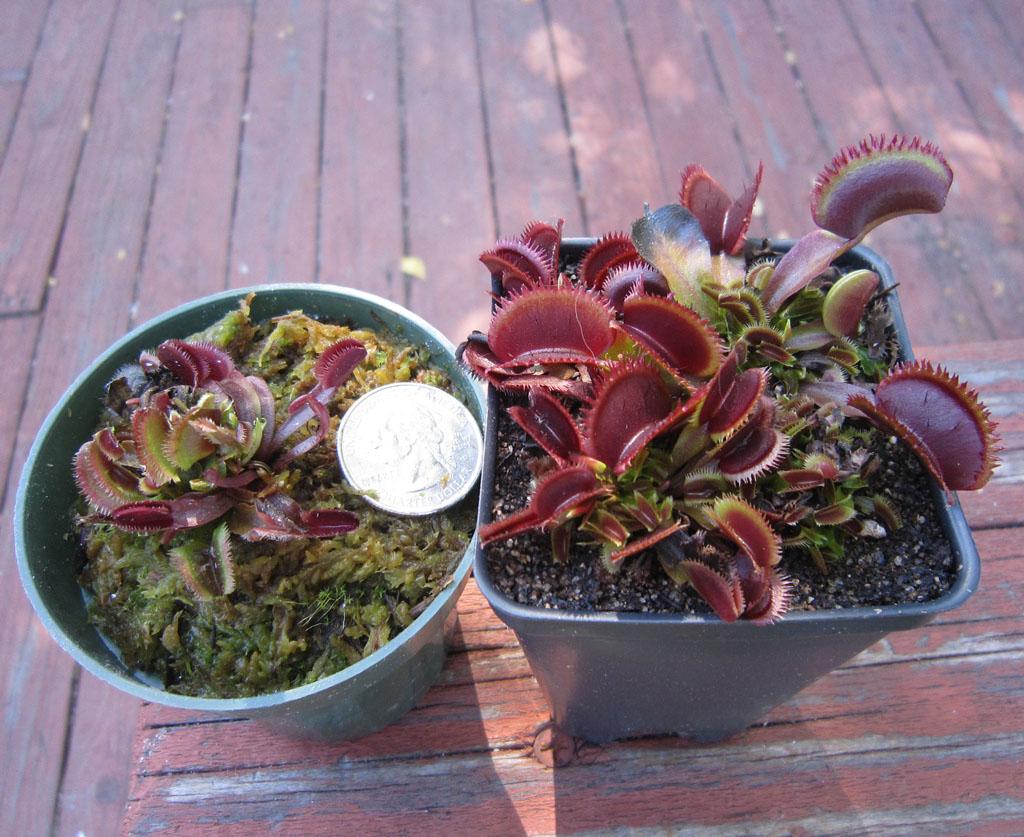 In summary, I have to say that I'm very disappointed with the size and quality of the plants I received from PetFlytrap.com given the high prices I paid for them.
Matt, Matt, Matt and 9 others liked this
My Growlist
FlytrapStore YouTube
FlytrapStore Facebook
FlytrapStore Instagram

The g14 kinda interests me though.. have contemplated ordering one. The "large" Bohemian Garnet from PFT.com is a bit sad..
Shes Crofty, Supercazzola liked this
Grow/Want list

-  Fri Sep 02, 2011 4:46 am #118813
hahaha you should sticky this so everyone cant miss it...
Matt they strait up did you Dirty bro. thanks for this ill never ever think of even visiting that website let alone consider buying a plant from there

-  Fri Sep 02, 2011 8:28 am #118820
I think you may have lost PetFlytrap alot of business Matt. But definetly for the better!
$60 for all of that? It's not right. And that "Large" Flytrap? I have never seen a "Large" One that small!
Oh well, at least no one from this site will order.
Daniel_G, Daniel_G liked this
Dan Galley, Sarracenia Addict, and Trainee Horticulturist.
If you have any rare Sarracenia that aren't on my growlist, send me a message!

-  Fri Sep 02, 2011 4:33 pm #118834
I was wondering what the outcome of your order was. It is much appreciated for your posting of the photos, comparisons and review. I was tempted by the G14 rosetted...but now I guess I will pass. My advice would be to just keep doing what you and Steve are doing. It will either raise the bar for the other sellers, rock the VFT-world....or both!

-  Fri Sep 02, 2011 8:29 pm #118855
I've ordered twice from pet fly trap and my experience was mixed. I ordered a "Hummers Giant" Ceph from them and was very disappointed in the packaging. I had gotten a Ceph from FTS before I placed my order with pet flytrap so I knew what proper packaging of a ceph should look like and theirs was pathetic. It looked like they took plastic wrap and slapped it over the top of the pot (crushing the crown). There wasn't a cup or anything protecting the crown just the plastic wrap. The plant has come through ok but it would have gotten to me in much better shape with better packaging. I also got a Nepenthes (Sang) from them that came with better packaging, but the size stated on the website wasn't the size that I got (quite a bit smaller) so I have decided to avoid pet flytrap from now on.
markus13 liked this

hb
hackerberry liked this
My mind works like lightning...one dashing flash and it's gone!
Growlist

-  Sat Sep 03, 2011 1:43 am #118867
That G14 looks nothing like the plant advertised on their website. I was thinking of ordering a G14 from Petflytrap but forget about it now. Thanks Matt ... You just saved me from wasting $18.00. After reading this post I would think twice before ordering anything from Petflytraps.
DTDream18 liked this

I would have said something earlier but I order something off his PRE SALE that just came in and 2 day's later is DEAD and I ask him to get more than half of the plants he order from B.E. and when he got them he sent them to me all sagging and droopy about to DIE and did It look like he didn't harden them off from the shipment that got held up at customs! And the one's in stock all them had aphids so bad when I insecticide them it lined the bottom of my trays with DEAD aphids! The last order I email him 5 time before he finaly responded and said it was on it's way and 1 week later I got it! DEAD!! WORSTEST EVER!LOL!!!
FBIMOBSTER liked this

The saracenias arrived in great shape and are enjo[…]

Hi hi, just bought this, googled the name and read[…]

Thanks all just got the reply and they are using a[…]

excellent,... I was nervous id get something wrong[…]

Hello CP World! As the title suggested, I am inter[…]