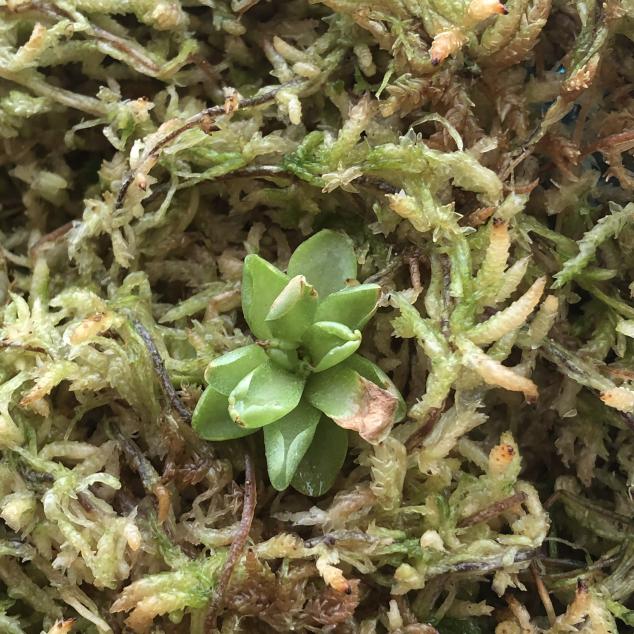 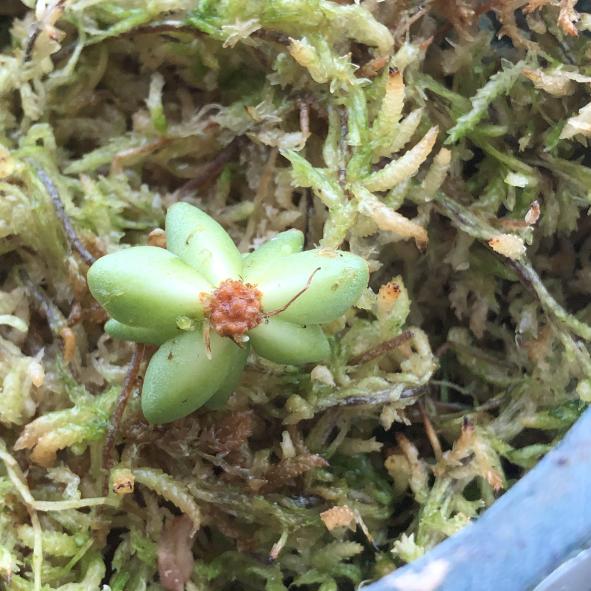 https://ibb.co/VtTWbhk **if image doesn't show
In the original pot (the tiny cube I was sent on Ebay), it was starting to become very dense so I put it in a much bigger one. My guess it got root rot in the tiny cube and when I tried to move it out, it cut off.

Is it going to be okay? I will probably water it once a week around the small plant. But its leaves are curling and has some browning here and there. It's very expensive so I hope not.

To quote the book The Savage Garden “Mexican and tropical species have done best for me in equal parts sand, perlite, and lava rock and/or pumice, plus one part peat.”
----------
Supercazzola's Grow List

-  Mon May 03, 2021 2:40 am #379795
ooo thanks! I water it until the Sphagnum moss is spongy, then I leave it out until it dries up. Hope I'm not overwatering it or anything.
So do I replace the ping on some rocky substrate instead? Like some sand/perlite mix? Hopefully the roots grow back.

Reply
Return to “Butterworts”
17 May

I just received my UV LED blacklight and I made a […]

Was that Salamanca by any chance? Madrid both ti[…]

Oh, I didn't feed them. They caught those on their[…]