Carnies wrote:Yea, does Sarracenia Northwest do TC? Just out of curiosity.

No, I don't think so. But they do buy plants from AG3 -- a big TC lab down in Floriday -- at least historically they did. And most people in the business buy from other TC labs or contract people to TC for them.
My Growlist
FlytrapStore YouTube
FlytrapStore Facebook
FlytrapStore Instagram

Adrien wrote:Hehe... it’s not for everyone you know. I still support Jeremiah to the fullest, he’s a great man.

100% totally agree! Jeremiah is definitely one of the great guys in this hobby and super, super kind as I've mentioned before in other threads. Also, he sends probably the BEST plants out there in the business. They are expertly grown, super large, and super healthy. And, as I stated above, I don't hold it against anyone for charging whatever they want for a non-essential luxury item such as a carnivorous plant. If someone wants to pay it, then by definition it is a fair price. There's no harm done by selling plants for whatever price people are willing to pay. I don't think that's at the core of the discussion here. I think that it's simply that most of us personally feel that charging a very high dollar amount for a plant isn't something we'd be comfortable with and we're somewhat perplexed why someone would pay so high of an amount for a plant. At least that's where I stand on it.

Adrien wrote:He doesn’t do Tc and propagates his plant solely on divisions.

That's right. He does all of his propagation by division. Years ago he was asking questions about TC, so I know he was interested in it, but perhaps never spent sufficient time trying to figure it out. Learning tissue culture is a super steep learning curve and getting proficient at it requires spending lots and lots of time failing and retrying.

Apollyon wrote:CC gets away with it because they have the Savage Garden so they're more of a household name when you first start and look more "trustworthy." I'll never forget an emarginata I got from them that was about 1.25 inches, 5 leaves, and 3 of them were dessicated. If other nurseries did that regularly they'd be out of business.

Carnies wrote:I know right? So far I've ordered over 500$ worth of plants from them and the sizes are horrible.

I don't like bad-mouthing anyone in the business, but I do try to be honest when talking about other vendors and my experience with CC is the same as your alls. The plants I've received from them over the years haven't been very good quality and they're usually more expensive, smaller, and less healthy than you'd get elsewhere. In fact, this last summer I bought probably 150+ different Sarracenia and got a single plant from them: a $50 S. flava var. cuprea "Bill Hoyer"

Out of the hundreds of plants I acquired last year, that flava from CC one was the least healthy and it now looks like it will be the only plant I grow that won't make it out of dormancy this year. Boo! There goes $50. After another disappointing experience with them, I'll likely not order from CC again. As @Apollyon mentioned, they won't miss my business because they are the largest CP nursery in the US (perhaps the world) and are a household name at this point so they'll keep getting plenty of business.

I mostly agree with you about CC. A lot of their plants are small for the price, and if they weren’t as large of a nursery they’d probably be out of business by now. With that being said, I have received some excellent plants from them. In 2018, I believe, I made a large order of dormant rhizomes, 25 unlabeled plants @ $5 a piece. Not only did they send more than I paid for, but the plants turned out to be nice species clones, not ugly hybrids as I would have expected. There were a lot of neon green flava var flava clones (not maxima) that had a small amount of veining in the back that I really liked. Also, there were a ton of nice leucos, including a red clone (pic attached). Their pings tend to look crappy in the summer because of the heat with shipping which is why I usually only order them in the spring. They also sold some rarer tuberous dews this year you don’t commonly see in the US at fair prices, considering their rarity.

Carnies wrote:The bare-root rhizomes didn't do too well for me as they were big but not healthy.

I agree, mine had some rotty roots. Not nearly as healthy as plants from Mike Wang or Calen Hall. They did well for me their first year, but started looking real good on their second and third.
My Growlist- nepenthes0260-s-growlist-t39355.html

Nepenthes0260 wrote:I agree, mine had some rotty roots. Not nearly as healthy as plants from Mike Wang or Calen Hall.

Hah! Does anyone have as healthy roots on their Sarracenia as Mike and Calen?! I ordered well over 100 Sarracenia this year from at least 8 people (maybe more I can't remember) and Calen's plants had the healthiest root systems overall. Mike's were also extremely healthy. I believe that Calen and Mike grow the same way in 100% course peat moss. But almost all of the plants that I got from every grower were very, very healthy with nice white roots.

I think a few things can cause the rotty Sarracenia roots including when the plants are a left a little too long between repotting. Many of the plants I'm sending in the spring Sarracenia sale on FTS are that way because I haven't repotted them in over 4 years and they are growing in pots that are too small for them! Perhaps CC's bare root Sarracenia sale is similar in that regard and they are selling plants that really need a repot. The good news is that Sarracenia are super strong growers and extremely hard to kill.
MikeB, Nepenthes0260 liked this
My Growlist
FlytrapStore YouTube
FlytrapStore Facebook
FlytrapStore Instagram

-  Mon Mar 08, 2021 4:54 pm #375088
Never knew about Calen Hall's Sarracenia. Finally found his sarracenias for sale. https://sarracenia.proboards.com/thread ... cenia-sale. Sadly, I am trying to build up my VFT collection so I can't get sarracenia right now. 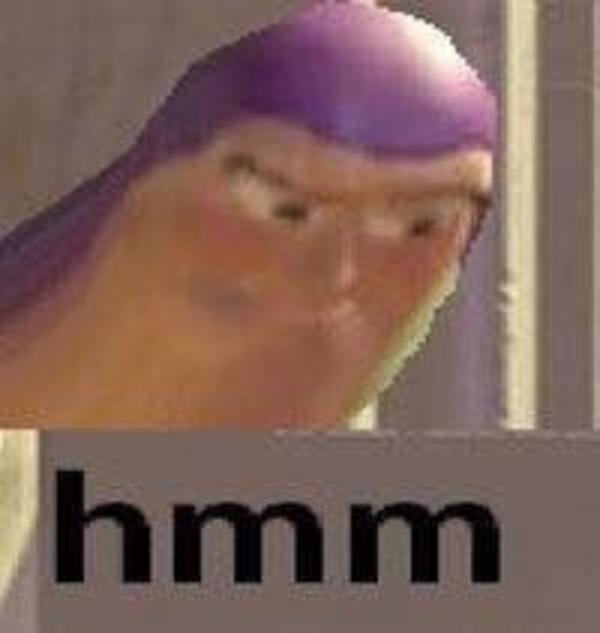 Sent from my SM-A205U using Tapatalk

Oh wow. If you ever have any divisions you want to[…]

For slugs set a shallow saucer of beer near the pl[…]

Ok, thanks for the advice everyone. :)

Sure thing Matt! Unfortunately I don't know the pa[…]

I'm not sure what that little red dude might be bu[…]

Should get some seed from the seedbank. There's to[…]