The entire body seems to be coppery and the color on the lid is dark and well defined. Anyhow, has anyone ever seen a S. flava var. cuprea like this before? 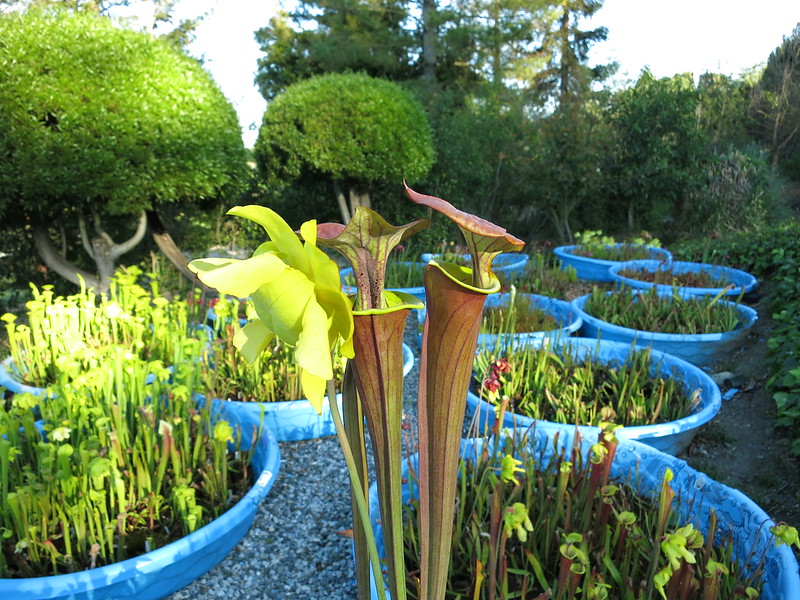 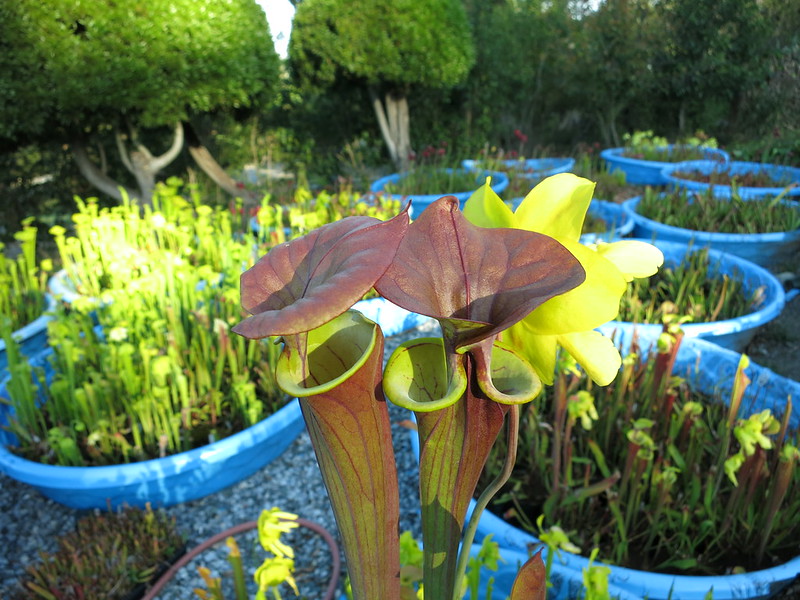 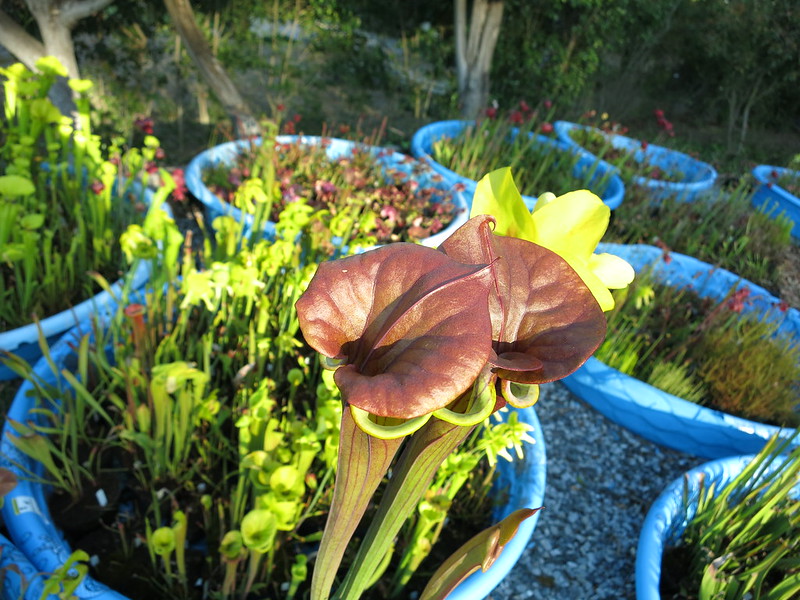 Look at that color on the lid! 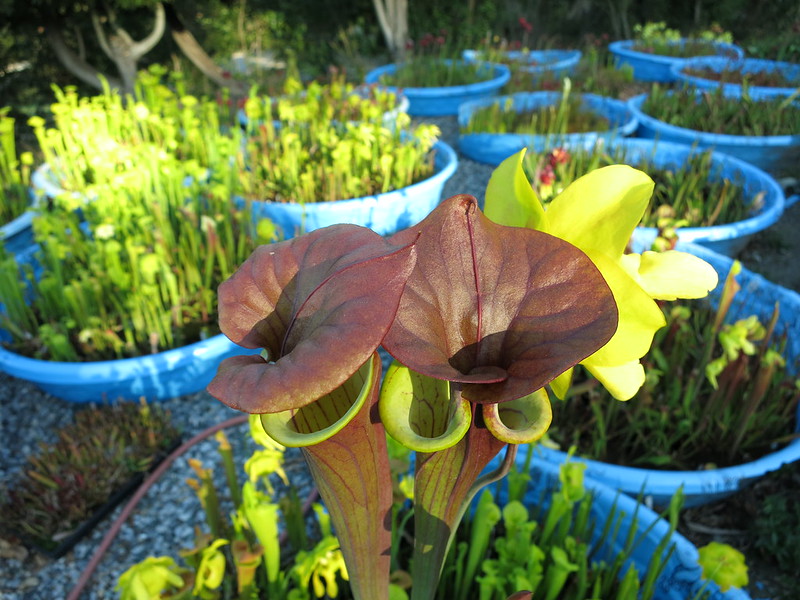 -  Fri Apr 03, 2015 11:53 am #227036
I generally am not impressed by the copper colored cuprea clones, but that is an exception! Beautiful plant!
A well regulated Militia being necessary to the security of a free state, the right of the people to keep and bear arms shall not be infringed. ~ The Second Amendment

Eric-I have S. Waccamaw, that's the only verified Carolina atropurpurea that I know of that is in cultivation. Could be more....
SARRACENIA FOR SALE: http://www.flytrapcare.com/phpBB3/sarra ... 18602.html
SARRACENIA FORUM: http://sarracenia.proboards.com/index.cgi
email me: meizzwang@gmail.com

-  Fri Apr 03, 2015 11:37 pm #227079
Mike, how fast does Waccamaw grow, and when might you offer it?
A well regulated Militia being necessary to the security of a free state, the right of the people to keep and bear arms shall not be infringed. ~ The Second Amendment

My cultivated vegetation, carnivorous and otherwise...

-  Sun Apr 05, 2015 8:01 pm #227168
What I want to know is how those colors work outside of greenhouse conditions. Seems that every good characteristic in a plant is brought out superbly in a greenhouse, but sometimes is just 'meh' outside. Of course, I don't know if that's the case here. I just remember reading that Waccamaw's color is greatly influenced by it's greenhouse conditions.

Of course, for breeding I'm sure it would be AWESOME. What would be ideal is that you would get that lovely color but in a plant that retains it even in less-than-optimal counditions. I bet Waccamaw would make some STUNNING mooreis.
A well regulated Militia being necessary to the security of a free state, the right of the people to keep and bear arms shall not be infringed. ~ The Second Amendment

I don't have caterpillars, but cockroaches do come[…]

If only you could take a pulling and create cephal[…]

Tennessee finally figured it out (I think). Two we[…]

Pics would be a great help, as would ballpark pric[…]

Probably not pure cuprea but idk, it still looks g[…]