I bought four mystery rhizomes from CC in late December while still in dormancy. Three have since awakened and shot up their flower stalks followed by leaves and now they're starting to pitch (this is the first one of this particular bunch). Not sure what I have here. Maybe S. Rubra? 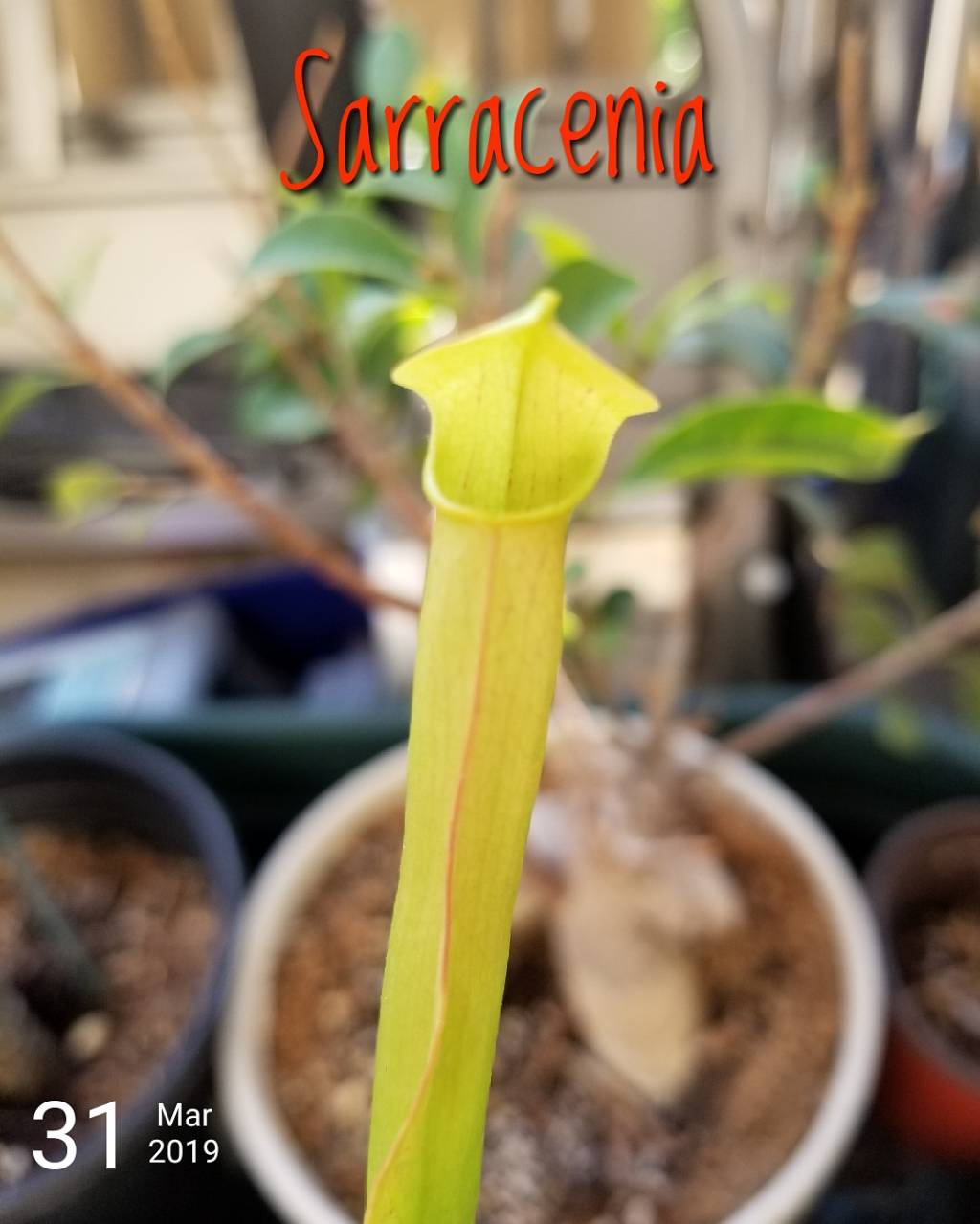 (I'll admit I'm more of a Neps girl so I was thinking it was S. Flava, but someone more knowledgeable re: Sarras pointed out it might be S. Rubra).

One rhizome is still fully dormant doing nothing. There's always one it seems. I'll leave it alone. Perhaps it's a late bloomer? Why ideas anyone? 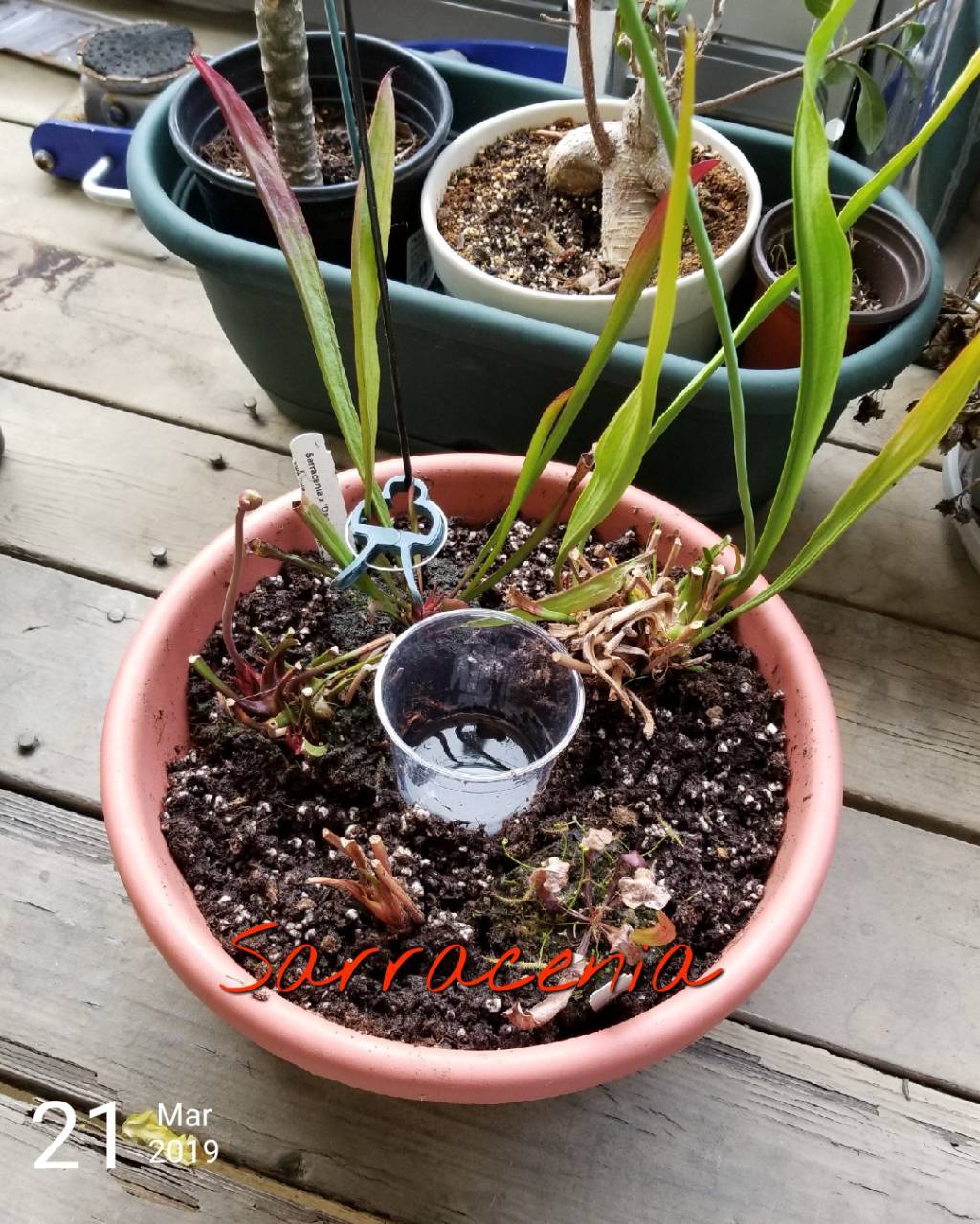 It does look to have rubra characteristics in it, although the best guess at the parentage or species will be when the plant is fully mature. Juvenile pitchers don’t show all of the characteristics and make it harder to give you a good guess of what it is.
plant videos: http://www.youtube.com/liguus

Plants in my collection: post186153.html
Top

That one plant boi

Kinda looks like an alata or a hybrid involving alata. Not exactly sure though.

Users browsing this forum: No registered users and 11 guests