By hollyhock -  Mon Feb 25, 2019 11:24 pm
Posts:  2854
Joined:  Thu Mar 05, 2015 8:56 am
-  Mon Feb 25, 2019 11:24 pm #329792
Okay folks this is a different kind of giveaway. Post a picture of the most unusual thing that you have seen in the growth of your plants.. might be a double or triple trap vft. Could be some crazy mutation, maybe your plant came back from the dead ( in this situation were will need a before and after picture) whatever is the most unusual will win ..But it's not up to me... The community will vote by liking your picture. The person who has the most likes by the end of the giveaway wins a fabulous prize. I will post an example of one of mine. I had a Heliamphora send up what I thought was a flower, but was a bract pitcher with a flower. Very unusual. That's what we are looking for here. . got it?

Winner agrees to pay shipping. US only. Payment with PayPal friends only. Okay that's all the rules. 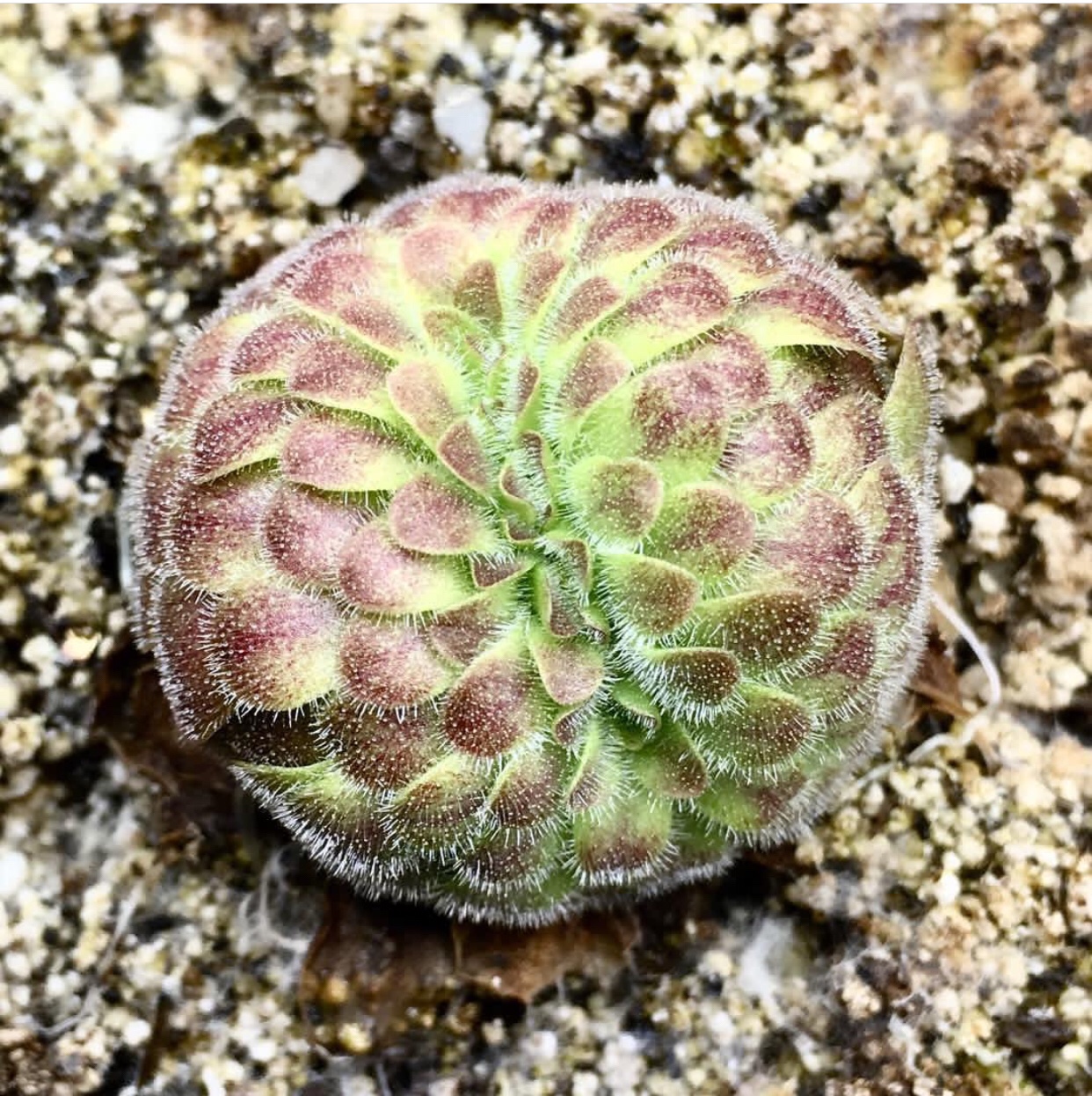 D98954C3-284D-484E-A387-BC16E88D8DEE.jpeg (1.22 MiB) Viewed 900 times
KategoricalKarnivore, KategoricalKarnivore liked this
A garden to walk in and immensity to dream in--what more could he ask? A few flowers at his feet and above him the stars.
Victor Hugo, Les Misérables 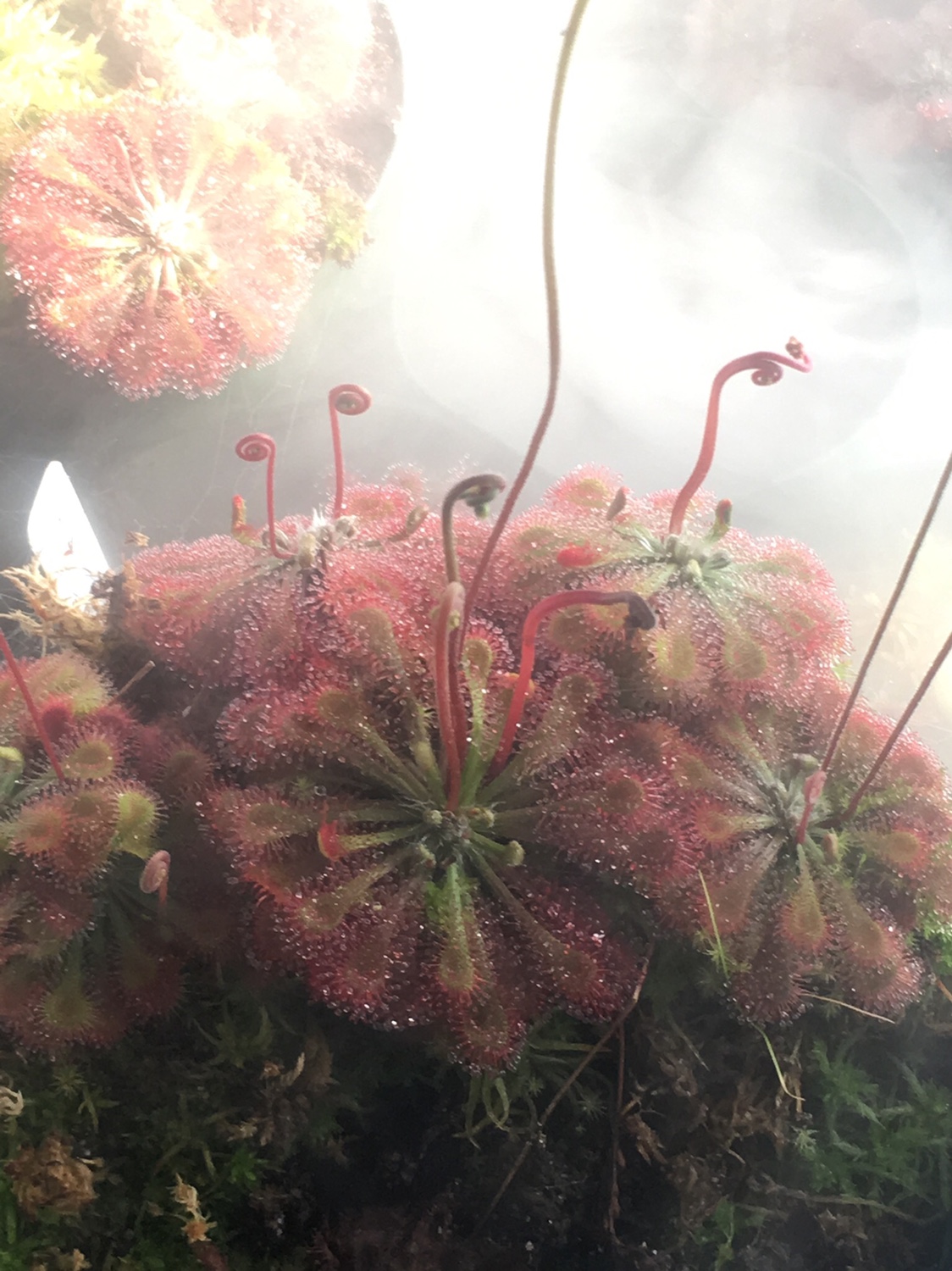 In the right hand side the spatulatas decide to make a fork flower. Wide thick stem that branches out into two different stems.

. One day I'm going to divide it so the maybe thirty individiual growth points will get enough sunlight to be happy. All my other D. spathulata are perfectly fine, just don't know what's up with this guy

CpKid wrote:Ok, thank you HH! That is a freaky flytrap, what is that growth in the middle of it? Also, can I submit multiple mutants?

Yes you can submit multiple mutants...and you can cast multiple votes if you like more than one picture.
hollyhock liked this
You can't go! All the plants are gonna die!
Grow list http://www.flytrapcare.com/phpBB3/holly ... 26338.html

This was the a weirdo for sure. It looked like another trap was going to develop inside the trap. But the big trap was activated by something and when it opened again the little growth thing was gone. Cannibalized.

-  Fri Mar 01, 2019 10:59 pm #329984
alright here is our weirdest one yet. back in oct/nov the kid clipped off two big young unfurling leaves of our massive D Tracyii and then I ended up cutting them up into about 2" pieces and we put them on a variety of different substrates under the lights, some covered and some uncovered. the unfurling tip of one leaf wasn't fully unrolled yet, and that one was placed inside live sphagnum in 100% humidity

skip forward and we noticed that the unfurled leaf bit...was actually growing still in the bin, it eventually snaked out of the bin towards the light (the live sphag is in very small containers and overflowing from top of them with plexi just resting on top now)

we pulled that container and dug the live sphag away a a little and noticed that it had actually forked off and had a new leaf coming up near the base where it was cut/under the sphagnum so we tucked it back in and continued watching it grow. skip forward to the end of December we had moved all the plantlets from cuttings that took and uhhh here they are, you can clearly tell what the original leaf portion that just re-rooted itself and started growing a full new plant in the photo I believe LOL

*ignore the cobra lily label, 2" pot to left of white pot is one of the regular strikes at the same time. 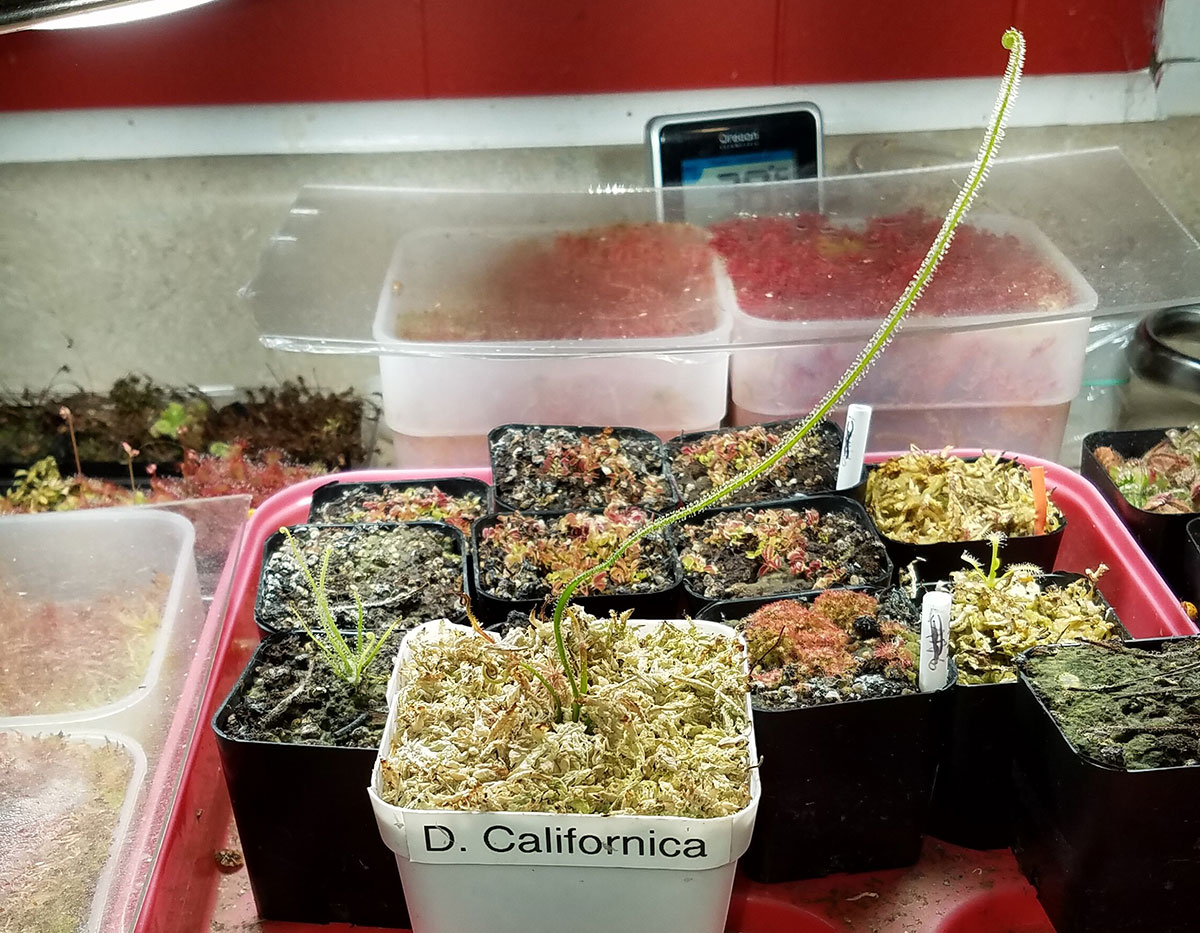 Thanks for your reply, I’ve only just got th[…]

Whew I looked it up and that is a beautiful plant […]

I’ve said this a couple times before, but th[…]

Five years after my first post in this thread I'[…]

how would you grow utricularia humboltii? I'm inte[…]

Sorry guys, haven't been on in awhile. @Dr Green[…]

I can trade a pinguicula agnata for the maxsea. ca[…]

Hey everyone, I'm relatively new to growing vft a[…]